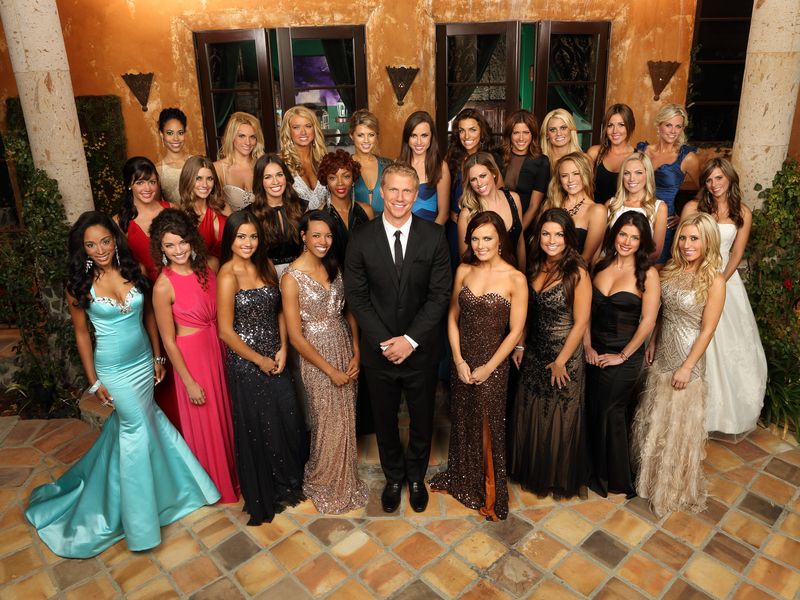 New shows include the thriller “Big Sky” from David E. Kelley about private detectives Cassie Dewell and Cody Hoyt, who join forces with his estranged wife and ex-cop, Jenny Hoyt, to search for two sisters who have been kidnapped by a truck driver on a remote highway in Montana. But when they discover that these are not the only girls who have disappeared in the area, they must race against the clock to stop the killer before another woman is taken.

There’s also the comedy “Call Your Mother,” which follows an empty-nester mom who wonders how she ended up alone while her children live their best lives thousands of miles away.