Avocados From Mexico will return with its sixth Super Bowl commercial 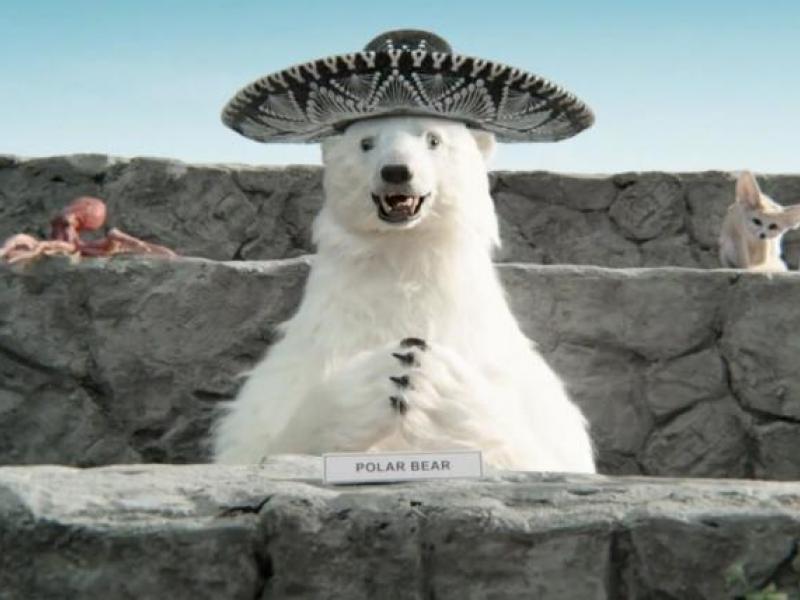 Avocados From Mexico will be back with its sixth consecutive Super Bowl commercial, the produce marketer’s president and CEO, Alvaro Luque, said Saturday at the ANA Masters of Marketing conference.

The marketing company with a mission of increasing the consumption of avocados from Mexico in the U.S. was created in 2013. It has seen increased brand awareness since airing its first Super Bowl commercial back in 2015. Running a spot during the game is a major part of its marketing strategy, but the marketer is also looking to promote the fruit—yes, it’s a fruit—beyond football season.

Plans include opening a restaurant in Dallas later this year. The marketer has a chatbot and other digital marketing to get shoppers to think about using avocados in different ways and throughout the year. It’s also building out Avocado Nation, a social network for avocado fanatics set to launch in December.

Avocados From Mexico has advertised during the Super Bowl each year since 2015, when its first big game spot featured a draft with animals, including a polar bear, instead of footballers. The brand has not said what the theme of its 2020 Super Bowl ad will be but if past work is any indicator, it will likely feature a celebrity in a humorous plot.

In 2019, Avocados From Mexico’s Super Bowl spot featured Kristin Chenoweth and turned the idea of a dog show on its head, with the dogs putting their humans through the event. That was the brand’s first Super Bowl spot from EnergyBBDO, which it hired in 2018 and which is working on the spot for 2020.

And those Super Bowl spots? The fruit marketer has seen more than 27 billion brand impressions from the past five Super Bowl campaigns, Luque said. And sales of avocados in the four weeks leading up to the annual sit-in-front-of-the-tv-and-eat-guacamole event are up 73 percent, he said.