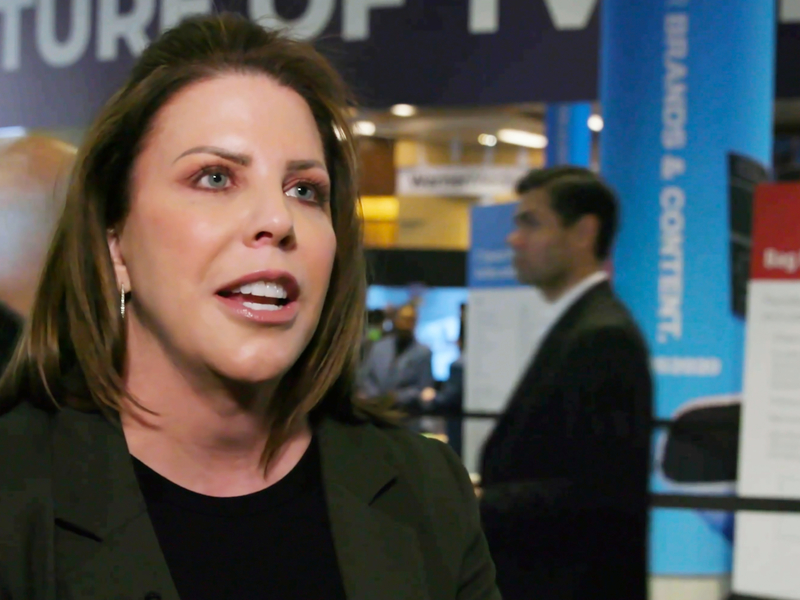 Angela Zepeda, who took over as Hyundai’s U.S. chief marketing officer less than three months ago, gets right to the point when talking about the role Super Bowl advertising plays for the automaker. “The stakes are always high and the expectation is always we will win,” she said during an interview at CES this week.

The company, which in November confirmed it will be in the game for the 12th time in the past 13 years, has a history of scoring well in third-party Super Bowl ad trackers. But if Zepeda is feeling any pressure, she is not showing it. While this will be her first Super Bowl as CMO, she’s quite familiar with the automaker’s previous efforts after having served as senior VP and managing director of Hyundai agency-of-record Innocean, where she led the Hyundai account.

In the interview, she shared what she says is the “secret sauce” for Super Bowl advertising and also explained why her transition from agency exec to CMO has been, in her words, “seamless.” That is partly because the agency and automaker are closely linked: Innocean is backed by the founding family of Hyundai Motor Co. She also explains the automaker’s approach to in-car tech.

What is it like moving from an agency to client side?

Because Inocean is a unique agency to Hyundai in that it is part of the affiliate group of companies that is within its ecosystem, it’s a very tight relationship. The agency is really an extension of the marketing department. My role that I had at Innocean was very much about building business plans as well as marketing plans. So it wasn’t a traditional role where I was just doing advertising or communication. I was very much aligned in what Hyundai was doing as an actual company to grow and become a bigger player in the automotive space.

What is the formula for a good Super Bowl ad?

The secret sauce is really finding a human truth, telling it in a way that emotionally connects—whether that means means through humor or to touch someone through the heart —and then do it in a way that also conveys some information. We’ve found that those three little points pulled together have really been a winning formula for us. You sprinkle in a celebrity and some other things people are looking for in the Super Bowl and we think we have really nailed it and had great success.

How does Hyundia view in-car technology?

We want to have safety and technology, best in class, be available to consumers even in the base model. We don’t want it to feel like it’s always an add-on or an extra price or an extra premium.

We are really bullish on getting very first-to-market type of technology on the vehicles, like blind-spot monitor or what we call smart parking assist, which actually is remote way to park and unpark your car. There is some really great stuff happening. And for us, getting it in the hands of every consumer and democratizing that technology is the goal.

Join Ad Age on Jan. 28 as we bring together some of the top brands, agencies and creatives, including Hyundai and Pop-Tarts, to discuss what it takes to pull off a Super Bowl commercial