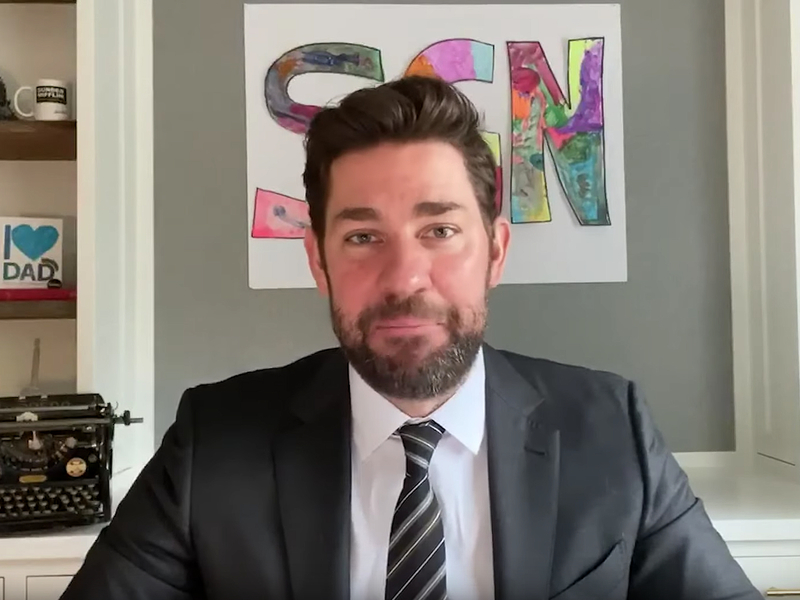 Welcome to Ad Age Datacenter Weekly, our data-obsessed newsletter for marketing and media professionals. Reading this online? Sign up to get it delivered to your inbox here.

Ad Age Agency Report is one of the must-read reports about our industry, not only for its definitive rankings but for its in-depth analysis of advertising and marketing-services agencies. Ad Age Datacenter subscribers have access to the complete report. Exclusive online content includes:

• Expanded rankings of agencies by discipline, downloadable in Excel.

• Fast facts and figures on more than 400 agencies and networks.

‘Some Good News’ by the numbers

If you’ve watched the show, the appeal is obvious. But for a little bit of insight into why a “massive bidding war” would have surrounded such a charming, low-key project, Ad Age turned to Tubular Labs, the social video measurement platform, for some exclusive data on how “SGN” connected with audiences in its first incarnation.

• First, Tubular took a look at Facebook video views from a rough “SGN” competitive set of talk shows hosted by charming funny guys. From March 30, when the first episode of “SGN” aired, the tallies (through May 20) are:

In other words, over the course of a couple of months, a novice to the form was competitive on Facebook vs. a group of pros with collectively decades of experience.

• Keep in mind that Krasinski garnered those views with just a fraction of the videos his nominal competitors released. For instance, while he posted 15 Facebook videos from March 30 onward, “The Daily Show” ground out 297. And “Late Night With Seth Meyers,” which had the next-lowest upload total (after “SGN”) out of the six, had 24 in the same time period.

• Krasinski’s “SGN” videos generated 2.1 million “engagements”—Tubular’s name for its tally of viewer actions including likes and shares—which put him second only to Jimmy Fallon and his “Tonight Show” engagements total of 2.4 million.

• Krasinski’s debut “SGN” episode racked up more than 26 million Facebook views, or more than four times the next most-watched video among the competitive set above.

• “6 states might be manipulating COVID-19 data as they reopen, reports suggest—here’s what can skew the numbers,” per Business Insider.

• “Is Your Marketing Strategy Based on the Right Data?,” from Harvard Business Review.

The newsletter is brought to you by Ad Age Datacenter, the industry’s most authoritative source of competitive intel and home to the Ad Age Leading National Advertisers, the Ad Age Agency Report: World’s Biggest Agency Companies and other exclusive data-driven reports. Access or subscribe to Ad Age Datacenter at AdAge.com/Datacenter.