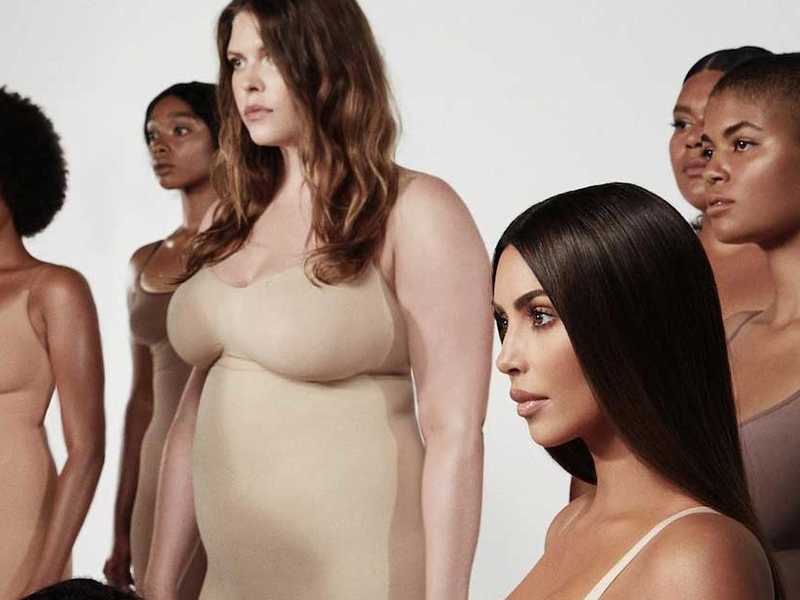 Kardashian West also brought the problem upon herself by ignoring earlier warning signs. Plenty of negative response had been expressed back in May of last year, when it was first reported that she had filed documents to trademark “Kimono Intimates.” And yet, she feigned innocence when she posted on Instagram about the recent name change, saying, “When I announced the name of my shapewear line, I did so with the best intentions in mind.” It doesn’t seem plausible for someone who is so attuned to her social-media audience to have not heard the previous concerns. It’s more likely that she simply ignored them.

Instead, it’s important to listen carefully to customers and engage in authentic, thoughtful conversations about criticisms. You need to get out in front of any potential escalation. Most critics primarily want to be heard and valued—and if they’re engaged at the right time and in the right way, their concerns can be satisfied or at least softened.

Name game
Kardashian West’s penchant for using names with shock value is another reason why the damaging situation, which could have been avoided, wasn’t. She and her husband Kanye West named their first child North (creating the full name North West); their second, Saint (dooming the kid to playground taunts or worse); and their most recent Chicago, after Kanye’s hometown. Kardashian West told fans they would be calling their daughter “Chi” (pronounced “shy”), which is probably a nod to the city’s colloquial moniker “Chi-town.” This trend of favoring attention-getting over appropriate names backfired with the brand name Kimono. It was simply a play on her name—and a nonsensical one for a line of shapewear, given that kimonos are typically loose-fitting outer garments.

The brand lesson here is simple. You should evaluate potential names on how well they resonate with their target, how well they differentiate the offering and how enduring their appeal will be. A conspicuous, salient name can be extremely effective, and you should feel free to take creative license and even select a name that might alienate some people—but brand names should do more than attract attention.

Throughout history, marketers have faced criticism for their brand-naming choices. Case in point: Ten years ago, many people derided Apple’s choice of the name “iPad.” But you can dismiss your critics, as Steve Jobs did, if you have already built a valuable brand, provided a thoughtful response and have based your decision, not on what is cute or clever, but on what is useful.