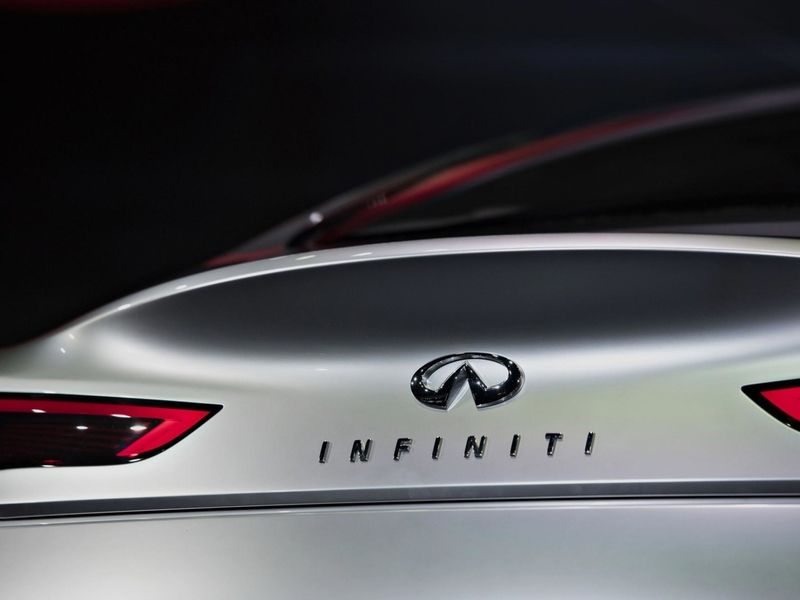 Nissan-owned Infiniti has put its global creative account into review, according to multiple people familiar with the matter. The incumbent is MDC Partners-owned CPB.

Holding companies including Dentsu Aegis Network, Cheil Worldwide, WPP, Omnicom, Publicis and MDC Partners are all participating, according to one person close to the matter. IPG declined to pitch, citing conflicts as its agencies work with auto brands including Mercedes, the person said. MediaLink, which declined comment, is managing the review.

If Infiniti goes elsewhere, it would amount to a major loss for CPB, which recently parted ways with another high-profile account in Proximo Spirits, owner of Jose Cuervo. CPB has held the Infiniti account since 2014, although it was briefly demoted in 2017, when Infiniti turned to MDC’s 72andSunny to handle several global vehicle launches. CPB regained its lead status in May of 2018.

Infiniti spent $107 million on measured media in the U.S. in 2019, according to Kantar Media.

The agency review comes as Infiniti, along with Nissan, attempts a comeback after years of disappointing sales. Infiniti’s U.S. sales tumbled 26 percent through March to 25,558 vehicles, according to Automotive News. In 2019, Infiniti’s sales fell 21 percent, compared with a total U.S. market decline of just 1.2 percent.

“The brand is kind of damaged right now because the sales are dreadful,” Michelle Krebs, executive analyst at Autotrader, told Automotive News earlier this month. “How do you maintain a dealer base with that? They have a tough road ahead to pull this off.”