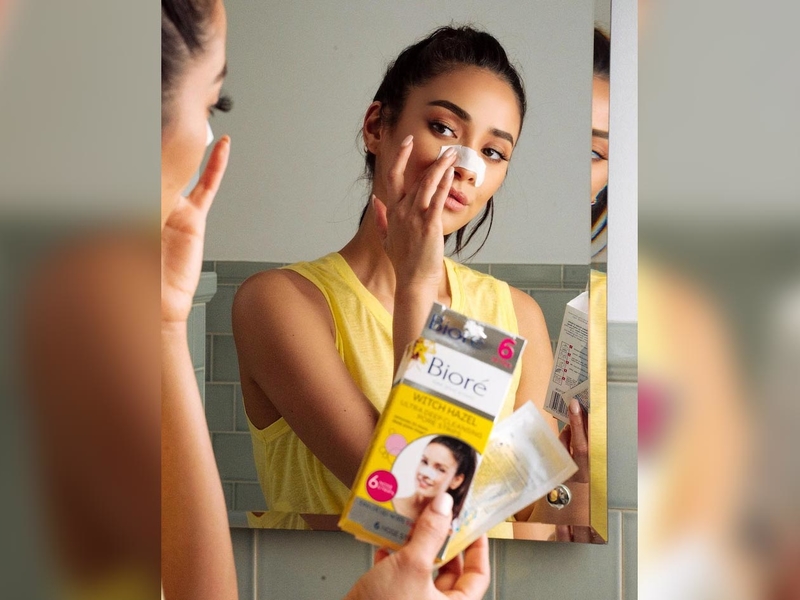 “This is an attempt to reach the influencer, [that the FTC] hasn’t quite done before,” says Phyllis H. Marcus, an attorney with law firm Hunton Andrews Kurth and previously an attorney with the FTC. “It’s handy, boiled-down advice that is very specific.” She believes many brands will start attaching the new guide in the appendixes of their influencer agreements since she has seen a lot of brands already including their own boiled down versions of the FTC guidelines.

Marcus points out nuances in the guide that she says were not as obvious in the previous one. For one thing, she says, the new guide does a better job at laying out the fact that an influencer does not have to be paid in order to be expected to reveal their relationship with a brand. The new guide states: “Disclose when you have any financial, employment, personal or family relationship with a brand,” and that “financial relationships aren’t limited to money. Disclose the relationship if you got anything of value to mention a product,” which the guide states includes free, discounted products and perks.

Marcus also says the “influencer-friendly” version does a better job with laying out how to disclose partnerships with new examples like superimposing disclosures over pictures on Instagram Stories and Snapchat and repeating a disclosure during a live stream. It also states hashtags like #ad and #sponsored are fine (but not necessary), and to stay away from abbreviations like “spon.”

Osthemier admits that since nearly everyone on social media could be considered an influencer these days, it’s nearly impossible to police all cases of deception. In a new report released Tuesday, Morning Consult found that 61 percent of young Americans (out of a survey of more than 2,000 13 to 38 year-olds) are likely to post organically about brands they like. This makes it difficult to understand who is being paid for what. The report found only 10 percent place “a lot” of trust in influencers’ product promotions, while 39 percent say they have “some” trust.

Since 2016, the FTC has only brought five cases against influencers for deceptive marketing, according to Osthemier. It’s first came in 2017 when it cahrged two popular YouTubers of failing to disclose owning an online gambling service they were endorsing. “Influencer marketing is too widespread for law enforcement alone,” he says.