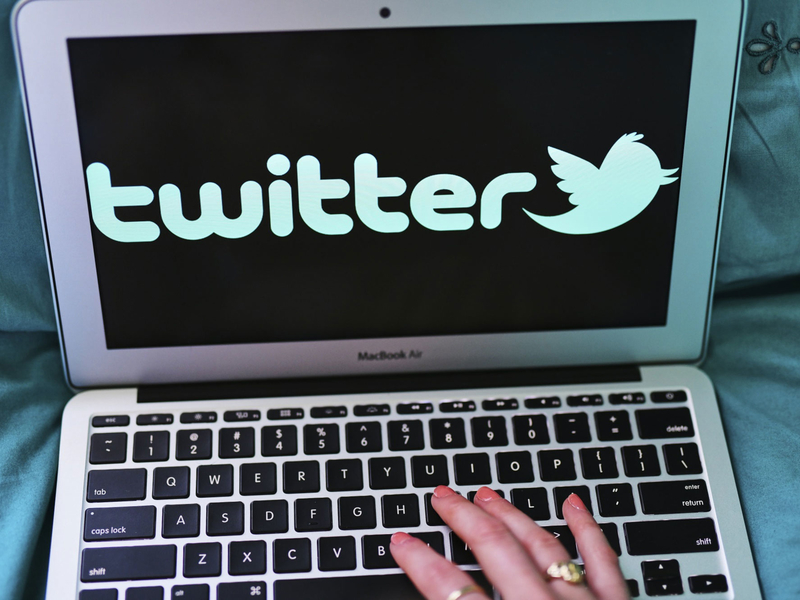 The apology came with some more clarification on why Twitter was planning on deleting inactive accounts. Twitter explains in the same thread that the decision came about due to the Global Data Protection Regulation, or GDPR, in the EU, and so the process was only starting in the EU for now.

A common practice for companies compiling with data regulations like the GDPR is to remove any data they are not using. As Twitter has been inconsistent in enforcing its inactive account policy, it might mean the platform has a lot of data it needs to purge quickly.

That news was surprising to many users who saw no mention of the EU regulations in the emails they had received. On Tuesday, when the news broke that Twitter was going to remove inactive accounts, a Twitter spokesperson told Ad Age: “As part of our commitment to serve the public conversation, we’re working to clean up inactive accounts to present more accurate, credible information people can trust across Twitter. Part of this effort is encouraging people to actively log-in and use Twitter when they register an account, as stated in our Inactive Accounts Policy.” Twitter responded to a request for comment with a link to the thread above.

On Tuesday, many people were awaiting certain inactive accounts to be deleted so they could claim the handles as their own … looks like they’re going to have to wait a little while longer.