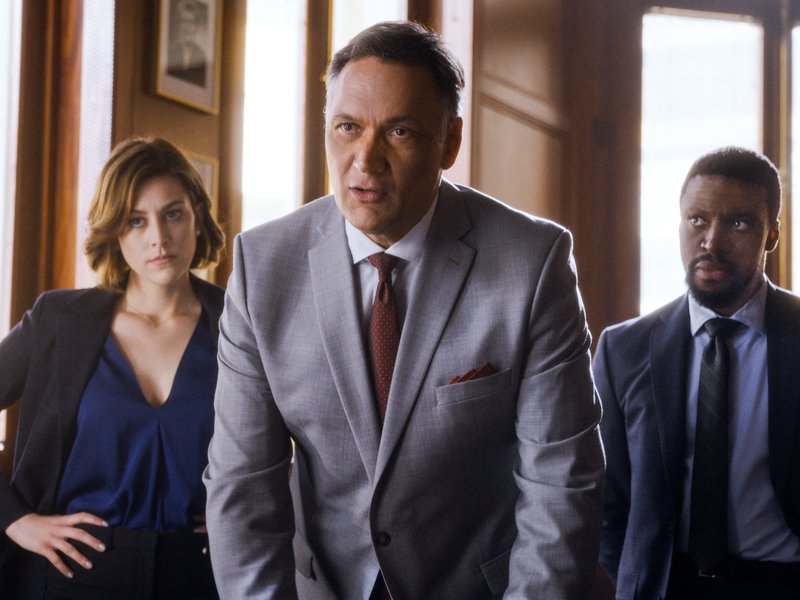 Ain’t no lie, bye, bye, bye: There was a time when I would eagerly anticipate the dark Friday before the TV upfronts, when shows would discover their fate. Now many of the shows that got the axe (and even some that were renewed), I didn’t even know existed. (The main thing that matters in my world is that ABC renewed “The Bachelor” for its 24th season.)  But here’s a look at some of the highlights:

The number of Shondaland shows is slowly shrinking at ABC with the cancellation of the legal drama “For the People” after two seasons. This leaves three Shonda Rhimes-produced series: “Grey’s Anatomy,” “How to Get Away With Murder” and “Station 19,” which have all been renewed.

Other cancellations at ABC include “Whiskey Cavalier,” “The Kids Are Alright,” “The Fix,” “Splitting Up Together” and “Speechless.”

ABC renewed “The Goldbergs” and its spin-off “Schooled,” along with “Bless This Mess,” “Single Parents,” “The Rookie” and “American Housewife.”

Fox canceled its Lee Daniels musical drama “Star” after three seasons. It also gave the boot to “Lethal Weapon,” “The Passage,” “Proven Innocent” and “Cool Kids.” It renewed “The Orville.”

NBC cancelled the comedy “I Feel Bad” after just one season.

CBS has renewed its dramas “Seal Team,” “S.W.A.T.,” “Madam Secretary,” “Bull,” “Hawaii Five-0” and “MacGyver,” along with the comedy “Man With a Plan.” But it is not bringing back its reboot of “Murphy Brown,” or other comedies “Life in Pieces,” “Happy Together” and “Fam.”